Your browser is out-of-date.

Our website does not support your browser and might not work as intended. We recommend you switch to a modern web browser.

We recommend these browsers 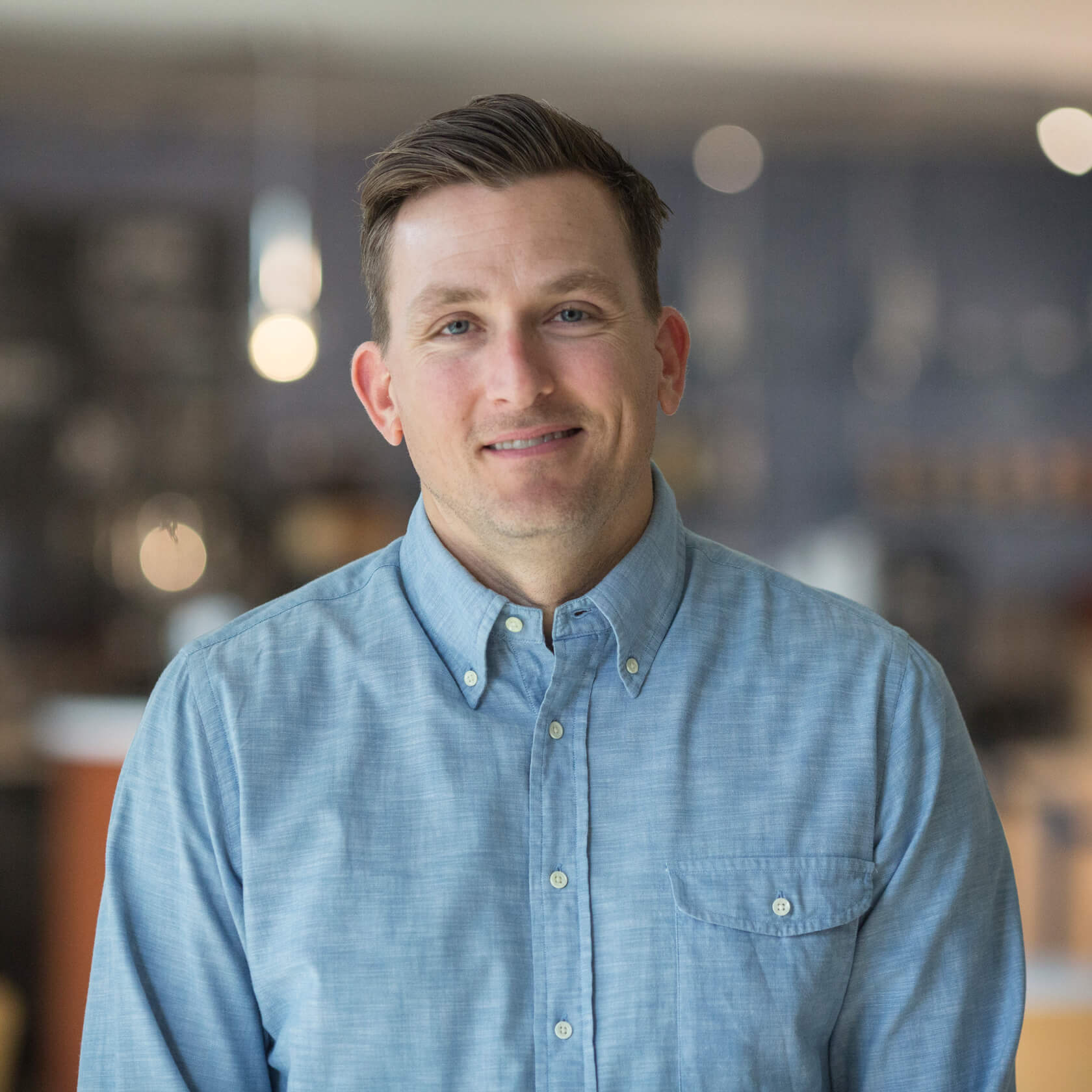 Whit has served at Church on the Move for over 20 years in various positions, currently as Lead Pastor, overseeing all areas of ministry and day-to-day operations of the church. For 10 years, he led the Church on the Move Arts team and is widely respected in the church world for his innovative thinking and the unique service experiences he’s helped create.

After leading Church on the Move through a major transition in the way we worship, Whit founded the Seeds church resources site along with the Seeds Conference which hosts 2,500 church leaders from all over the world, refreshing and empowering them with tools for more effective, dynamic ministry.

Whit and his wife Heather have five children: Francis, Lucy, Elliot, Zuzu, and Beatrix. He is a huge Notre Dame football fan. 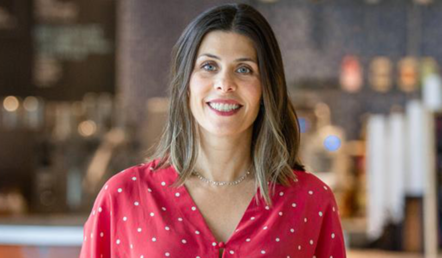 Heather grew up in Oregon and moved to Tulsa in 1997 to attend ORU. It was there that she and Whit met, and she started attending Church on the Move soon thereafter. Heather began working and volunteering in various areas of the church including Kids on the Move, the host team, and with our older adults. She has always enjoyed serving in many areas of the church, but now fully loves and embraces her role as Pastor alongside Whit. The influence of her compassionate heart can be felt in every area of Church on the Move.

Whit and Heather and have five children—Fran, Lucy, Elliot, ZuZu and Bea. Heather enjoys reading, traveling, and vacationing with her family, and she’s always up for a new and exciting adventure! 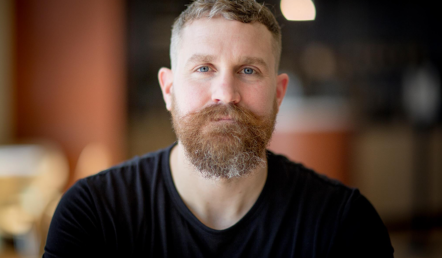 Gabriel is deeply passionate about seeing people reach their maximum potential through a real and personal relationship with Jesus. He has devoted his life to loving God and loving people by helping them find hope, answers, and life in Jesus Christ. As our Senior South Campus Pastor, Gabe helps carry forward the vision of introducing people to the real Jesus in South Tulsa.

Together, Gabriel and his wife Sommer have two beautiful children—a daughter named Jane and a son Charles. Their family loves a party and to gather friends and family to their home for good food and meaningful conversation. Their favorite pastimes are spending a day at the beach, the Gathering Place, exploring new cities, family trips to Disneyland/world, and watching episodes of Shark Tank and Survivor. But most of all, you’ll find that Gabriel and his family love people and bringing out the best in people by introducing them to the real Jesus! 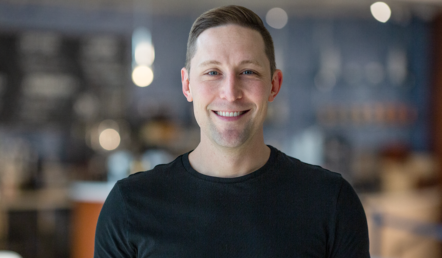 Ethan has been a part of the Church on the Move family for over 30 years and has led a variety of teams including kids, students, and pastoral ministry. He comes from a large family and loves the process of making a church feel like a home! He is passionate about including as many new people as possible in this growing family.
While attending Oral Roberts University, Ethan met his wife Sarah, and they quickly started serving at Church on the Move together. The Vanses have two sons: Owen and Wyatt. Together, they love any kind of competition and cheering hard for the OKC Thunder and Dallas Cowboys.
Ethan is a gifted communicator, teaching in a creative and humorous style that will make you laugh hard and, hopefully, think even harder. He loves helping people find grace inspired ways to apply truth in everyday life. Ethan also enjoys learning and is currently a Masters Student at Western Seminary. 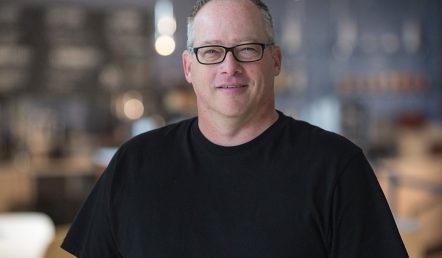 A Kentucky native, Greg felt the call to ministry at 17 years old. He began volunteering in his home church and, in 1989, became the Youth and Children’s Pastor, eventually serving as the Associate Pastor there.

Greg moved to Tulsa in 2003 to join the pastoral team of Church on the Move and is now the Executive Pastor of Campuses.

Greg and his wife Polly have three children, one daughter-in-law, and two grandchildren. Greg loves the New York Yankees and is a devout follower of Kentucky basketball. 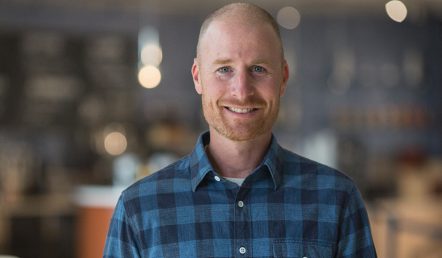 Brian joined the Church on the Move family in 2001. With a degree in civil engineering from the University of Oklahoma, he spent the first 20 years of his career in the oil and gas industry but found his true purpose in ministry. In addition to his active involvement in volunteering and Small Groups, Brian took his love for discipleship even further and helped launch a nonprofit small group ministry, Mountain Men, to help men become the husbands, fathers, and leaders God has called them to be.

Outside of his family, Brian loves to pour his gifts and experience into helping people find relationship with Jesus and their God-given purpose.

Brian and his wife Jamie have three children. They are a family of OU Sooner fans and love going to games as much as possible. 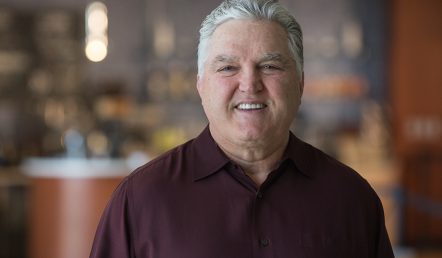 At age 20, Willie George began an outreach with Sunday School buses and quickly learned how to hold the attention of rowdy, unchurched kids. In the decade that followed, his groundbreaking techniques brought him to national prominence as an authority on children's ministry. In 1982, he created a wildly successful, nationally broadcast kids television program, The Gospel Bill Show.

In spite of his success as a traveling minister, he longed to build a local church where youth and children's ministries would be showcased. Since 1987, Church on the Move in Tulsa, OK has been a leader in effective ministry for children and teenagers, with outreaches like Dry Gulch USA and Oneighty.

Today, the effectiveness of his vision is revealed in the amazing second-generation leadership team at Church on the Move. The same communicative skills that marked Willie George as a children's minister have positioned him as the Founding Pastor of one of America's most innovative churches.

Willie and Deleva George have four children and eleven grandchildren.